Home Culture Dehradun Special – Ruskin Bond and Dehradun
Share on Facebook
Tweet on Twitter
Does the name “A Town Called Dehra” seem familiar? The name Dehra might not seem to be heard a lot nowadays but it used to be in the decade of 1940s and 1950s; and by that it is actually referring to a town more familiar to tourists as Dehradun in present. Ruskin Bond, the famous writer with his collection of short stories, novels and endless books has an unbreakable connection with Dehradun or Dehra as it was known in his childhood. Bond’s story about when the town was known as Dehra was written in order to make readers and people acquainted with the town where he was raised for a considerable time in his childhood and his sweet memories attached to the small town. 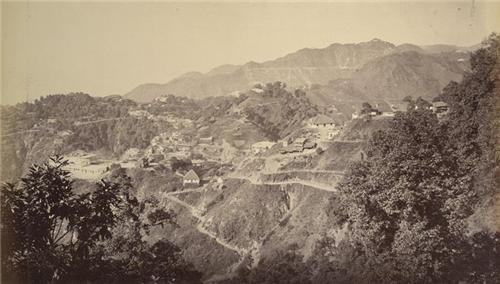 Bond had a strong fascination for Dehra which has evolved into a popular tourist destination and it has almost no similarities with the quiet, sleepy and laid back town it used to be earlier. Ruskin Bond wrote several stories relating to Dehra town he grew up while he stayed at his grandmother’s bungalow on Survey Road as a child, as a grown up teenager in school when he came back to stay with his mother and stepfather and later when he came back from England and stayed in a small room above Astley Hall. He no longer lives in Dehradun, yet his link and roots which run deep cannot be severed. In his stories “Vagrants in the Valley” and The Room on the Roof” there is a picturesque description of the town in the foothills of the Himalayas and Shivaliks which was more greener and constantly under a cover of rain clouds with no cacophony of 3 wheelers, except a few cars which were a  rare sight. The only way of communicating from the railway station to the town was via bicycles and Tongas (horse drawn carts) almost extinct, and cars were a luxury only the rich could afford. 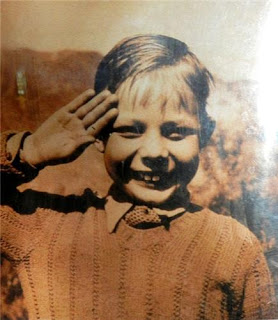 Bond’s erstwhile longing for the town he grew up mostly half his life were all about the lush green apple orchards in his grandmother’s bungalow, the rain soaked road that ran parallel to the steep hills, Paltan Bazaar where he used to visit frequently for grabbing a newspaper or sipping into a cup of steaming and syrupy tea. Moreover, the Parade Ground or litchi gardens of Dalanwala, Royal Café, Dilaram Bazar, the panoramic tea gardens, walking through Rajpur road which is now filled with swanky shopping malls; all of these feature in Ruskin Bond’s short stories.

There were very few stories written by him where there is little or no description of Dehra, as he always wanted to tell his readers and people in general about the town he still longs for and loves dearly. Even in stories like “The Night Train at Deoli” he could not bear the pain of leaving his favourite town or the memories attached in every nook and corner and he always tried to find a way back to the town where he felt at home. 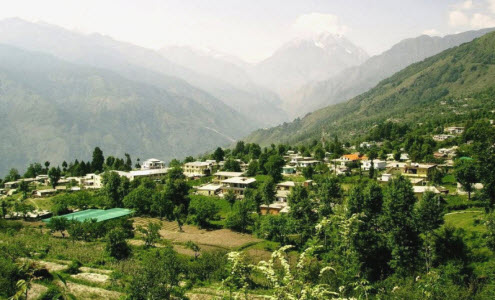 Dehra or today’s Dehradun is a bustling town with tourists pouring all through the year and it has almost lost its old flavor since most if not all of the spots described in Bond’s stories have vanished or remodeled. Tourists are more interested in visiting spots like Malsi Deer Park, Tapovan, Forest Research Institute or the Doon Ice Rink rather exploring the scenic beauty of the erstwhile garden town, not much of which is left today.

Hence, the only way tourists or visitors become familiar with the Old Dehra is surfing through Bond’s collection of short stories about the garden town he so fell in love with that its memories remains etched in his heart forever ! Business and Economy of Dehradun

7 lesser explored hill stations in Uttarakhand perfect for your winter... No, you can’t drive from India to Thailand!