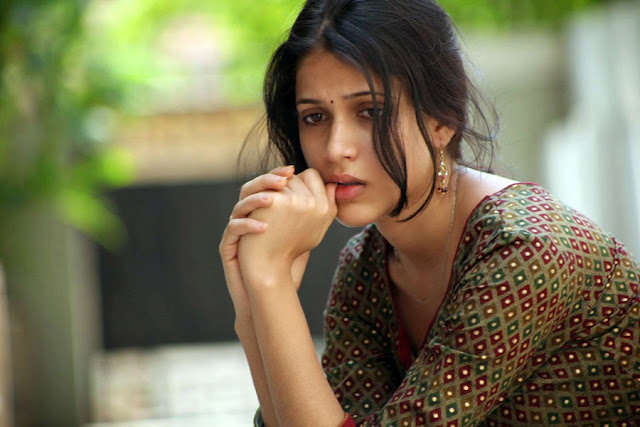 Lavanya Tripathi, ex- Miss Uttarakhand 2006 is now all set to make her presence felt in Tollywood by making her Tamil debut later this year as well.

Lavanya Tripathi has won the title of MISS UTTARAKHAND in year 2006, after that  she got a chance to perform in a serial called, “ssshhh koi hai” and with that she started her acting career. Now she is working on many TV Ads and South Indian movies.
Last year film-maker S S Rajamouli gave her a chance as a female lead for Andala Rakshasi,  a Telugu romantic film, which he co-produced. At that time Lavanya was not well know but Rajamouli was confident of her doing well at this level. The movie did very well , Following the film’s success, Lavanya has risen to join the top league of actors in a year. The former Miss Uttarakhand (2006) is now acting opposite Vishnu Manchu in Doosukeltha and has signed another (yet-to-be titled) flick.
On asking how comfortable she is with other languages, Lavanya said, “I see myself growing as an actor. For me, all these languages come under Indian film industry. I do not see them as different languages. South industry is huge now, and thankfully now I am very comfortable with Telugu language and it is as good as my Hindi”.
We wish her all the very best. Dehradun gearing up for Diwali

10 Reasons Why You Must Travel A Lot Before Getting Hitched!

The Miraculous Song River of Dehradun

Aipan & Other Arts Form Of Kumaon

Dehradun – No Longer A Small Town